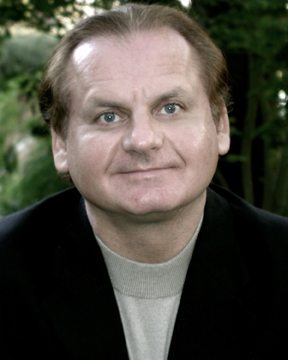 President of the Institute for the Integration of Science, Intuition and Spirit

Walter is Featured in the Viral Video: Evidence of Reincarnation

Regarding Evidence of Reincarnation: All truth passes through three stages. First, it is ridiculed. Second, it is violently opposed. Third, it is accepted as being self-evident. Arthur Schopenhauer

Astronomer & Skeptic Carl Sagan, 1996: “There are three claims in the [parapsychology] field which, in my opinion, deserve serious study,” the third of which is “that young children sometimes report details of a previous life, which upon checking turn out to be accurate and which they could not have known about in any other way than reincarnation.”

“As reincarnation research shows we can change religion, nationality and race from one lifetime to another, evidence of reincarnation will help us transcend tribal mindset and bring greater world peace.”

“All I want to do is to stop the creation of enemies though evidence of reincarnation.”

“What will end these endless cycles of violence? Evidence of reincarnation will.”

“We fight over cultural markers of identity, though in truth we are all the same, we are all of one family.”

“We All Resurrect through Reincarnation.”

“With compelling evidence of reincarnation, there is no need for faith.”

In 1996, California medical doctor Walter Semkiw, MD embarked on researching a possible past life of his own. From his investigation, Dr. Semkiw postulated 10 Principles of Reincarnation, including similar facial features, talents and passions from one lifetime to another.

In 2001, Dr. Semkiw spent a day with pioneer researcher, Ian Stevenson, MD at the University of Virginia, who compiled over 1500 validated childhood past life memory cases, which in aggregate prove reincarnation. In Virginia, Walter shared his work in researching his own past life, as well as other similar cases. At the end of the visit, Dr. Stevenson sponsored Dr. Semkiw to join an organization he cofounded, the Society for Scientific Exploration.

He subsequently entered an Occupational Medicine residency at the University of Illinois, Chicago, where he earned a Masters of Public Health (MPH) degree with a 4.0 out of 4.0 grade point average . In this program, he studied epidemiology and biostatistics, disciplines concerned with establishing scientific proofs. On his Occupational Medicine board examination, he scored in the 99th percentile.

Walter embarked on reincarnation research in 1995 and he is the author of Return of the Revolutionaries: The Case for Reincarnation and Soul Groups Reunited, which was published in 2003. In this book, a cohort reincarnated from the time of the American Revolution is identified. Former President Bill Clinton wrote, regarding Revolutionaries, “It looks fascinating,” and neurosurgeon Norm Shealy, MD, PhD, wrote “For the survival of humanity, this is the most important book written in 2000 years.”

Walter is also the author of Born Again (International Edition-2011).  Other editions of Born Again are available in India, Indonesia and Serbia. In this book, independently researched reincarnation cases with evidence of reincarnation are compiled with a focus on the work of Ian Stevenson, MD of the University of Virginia. Cases derived through trance medium Kevin Ryerson, who has been featured in Shirley MacLaine’s books, are also presented. Born Again has received widespread media attention in India and Walter was featured on CNN-IBN in March 2006.

Born Again has been commented on by the former President of India, Abdul Kalam, and by Shah Rukh Kahn, one of India’s greatest film and television stars.

Walter has presented at the Society for Scientific Exploration (SSE), an academic group that pioneer reincarnation researcher Ian Stevenson, MD co-founded. Walter spent a day with Dr. Stevenson in 2001 and Dr. Stevenson personally sponsored Walter’s membership in the SSE. Walter is an advocate of Ian Stevenson’s research.

Dr. Semkiw has been a speaker at the first four World Congresses for Regression Therapy, held in the Netherlands, India, Brazil and Turkey. He was also a presenter at the 2015 Parliament of World’s Religions held in Salt Lake City, Utah. As mentioned, Walter has appeared on CNN, as well as numerous other television and radio shows, including Coast to Coast. He has been cited in Newsweek and on numerous occasions in the Times of India, which has the largest circulation of any English language newspaper in the world.

Post Card from Kuwait: Support that Reincarnation Research will Transform the World 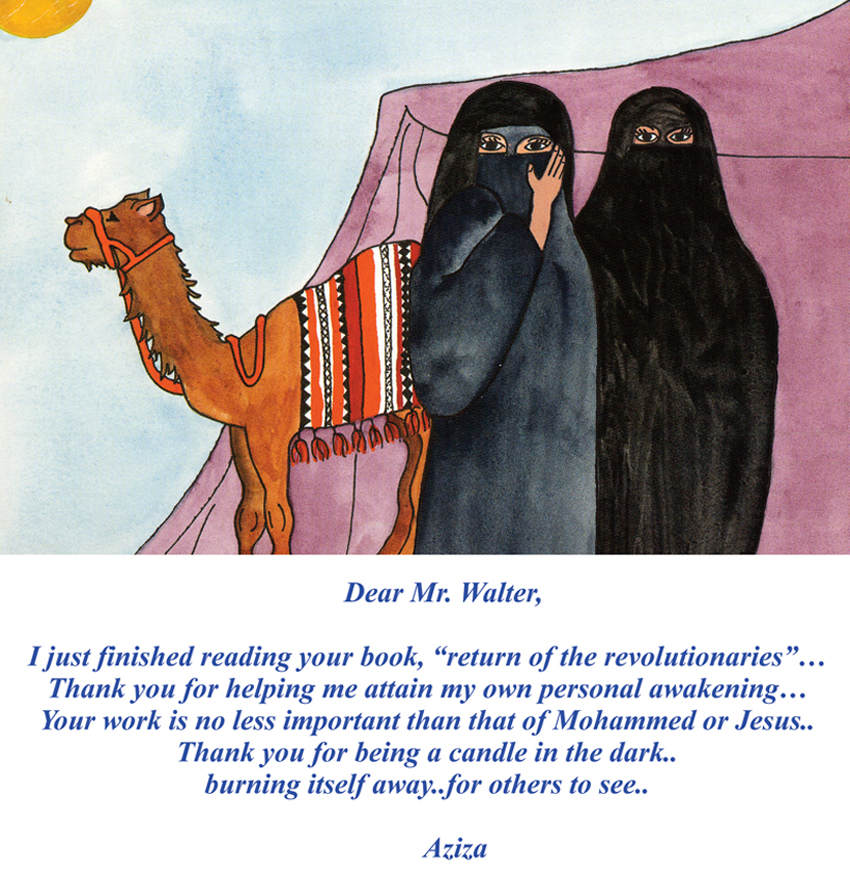