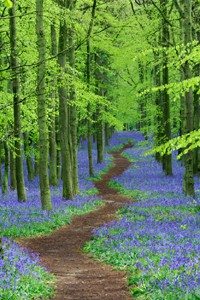 A Boy Reincarnates as a Girl, Retains Masculine Traits and Finds Her Past Life Home: The Story of Nishith De | Dolon Mitra 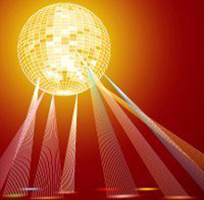 Split Incarnation: The Soul of Daw Soe, a Burmese Woman, Begins a New Life as a Man, While Daw is Still Alive: Reincarnation Case of Daw Soe | Maung Tun 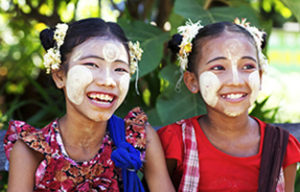 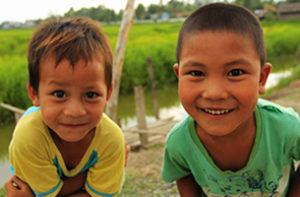 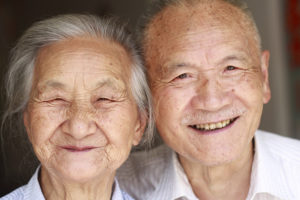 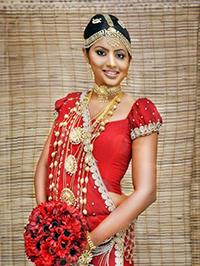 A Man Reincarnates as a Girl Who Loves Beautiful Dresses: The Reincarnation case of Jinadasa Perera| Purnima Ekanayake 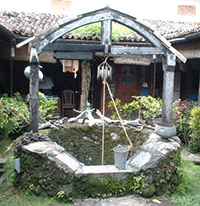 A Boy Reincarnates as a Girl, Who Retains a Male Mindset: The Reincarnation Case of Karunasena | Ruby Silva 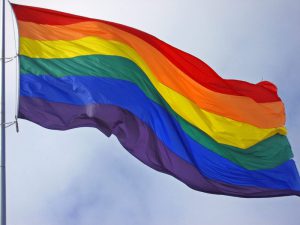 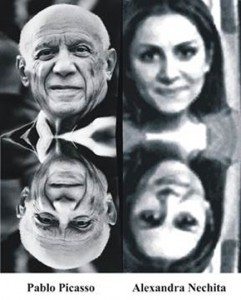 The reincarnation case of Pablo Picasso is so self-apparent, that it almost solved itself. Let us briefly review the histories of Pablo Picasso and Alexander Nechita here where every detail is discussed. 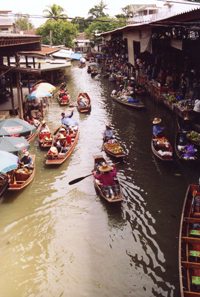 Chuey, a boy, encounters a snake in a waterway, drowns and is reborn as Ampan, a girl. Ampan has spontaneous memories of her past life as Chuey and retains the midset of a boy. This case can help understand homosexuality and gender identity issues though reincarnation. Ampan also had phobia of snakes and memories of heaven. 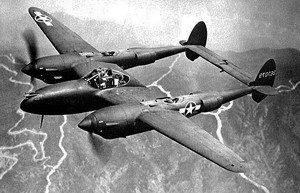 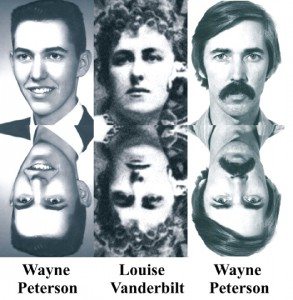 In childhood, Wayne Peterson had vivid memories of a lifetime in which women wore nineteenth century clothing and where parties were held in a large sandstone, mansion-like house. Decades later, while working as a US Diplomat and and Director of the Fulbright Scholarship Program, through guidance from the spirit world and an episode of psychokinesis, Wayne was able to identify his past life as Louis Vanderbilt, wife of Frederick Vanderbilt, a member of the American Vanderbilt dynasty which includes CNN’s Anderson Cooper. 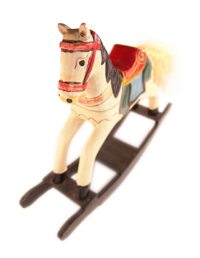 Angelina Lopes was born in Loures, Portugal on July 20, 1953, and died when she was 7 years old in a car accident, then she subsequently reincarnated as her younger brother Alfonso and was born on August 23, 1962 in Loures.

Through series of three lifetimes as Penney Peirce, Charles Parkhurst and Alice Cary, similarities in physical appearance, writing talent, interests and passions are observed. Change in gender and the phenonmenon of split incarnation or parallel lives are evident, as Penney’s past lives as Alice Cary and Charles Parkhursrt overlapped by 29 years, showing how a soul can animate more that one physical body at a time. 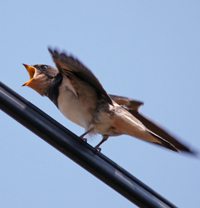 Soul Plan in the Past Life Story of Poldi Holzmuller | Wolfgang Neurath: Reincarnation Case with Change in Gender

Poldi Holzmuller reincarnates as a boy, a reincarnation case that touches on gender identification.

Soul Planning from Spirit Realm with Gender Change in a Reincarnation Case: Past Life Story of L. Ennuyer | N. Jegou

A mother’s questions on her son’s accident were finally answered when her son reincarnated as her granddaughter. Lionel Ennuyer reincarnated as Nadege and tells how he died a in a motorcycle accident. 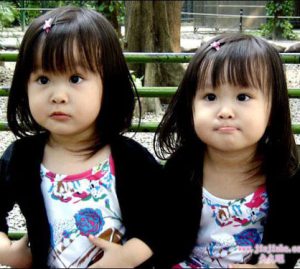 A.K. Nandadasa Johnny was born in 1945 in Unawatuna, a coastal town in the district of Galle, at the southern tip of Sri Lanka.