The Face of Sally Hemings-Mother of Thomas Jefferson’s Children: A Past Life of Annette Gordon-Reed 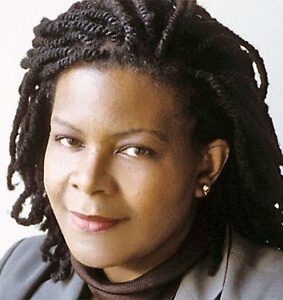 I purchased a couple of books recently on Thomas Jefferson in an attempt to better understand him. In my first book, Return of the Revolutionaries: The Case for Reincarnation and Soul Groups Reunited, it was confirmed that Jefferson was the father of the children of Sally Hemings, a mixed-race slave that he owned. This affirmation came through my work with Kevin Ryerson, who channels a spirit guide named Ahtun Re, who has demonstrated the ability to make past life identifications with a high degree of accuracy. Not only did Ahtun Re say that Jefferson was the father of the children of Hemings, some of these five children were identified in contemporary times. It was not revealed if Sally Hemings herself had reincarnated.

One of the books I bought is Thomas Jefferson and Sally Hemings: An American Controversy. On the back cover it is explained that the author, Annette Gordon-Reed, who is a Harvard law and history professor, makes the case that Jefferson and Hemings had a loving and trusting relationship. She also explains how early historians purposely obscured the truth regarding Jefferson’s paternity.

This is what I refer to as an “affinity case,” where an individual is attracted to their own past life persona. Other affinity reincarnation cases include:

Reincarnation Cases of Laurel and Hardy | Josh and Danny Bacher