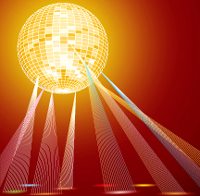 I term this phenomenon as “split incarnation.”  I refer to two people who derive from the same soul, who are incarnate at the same time, as “splits”.  “Parallel lives” is an older term that has been used to describe the phenomenon of splits incarnated at the same time. I coined the term “split” in the year 2000.

We can imagine two splits as two arms of a human being.  Each arm has its separate existence, yet both arms are controlled by one brain or mind.  In split incarnation, we can see two splits as two appendages of the soul.  How many splits can a soul project onto the physical world at a time?  As is discussed in the section, Soul Evolution, it is believed that the maximum number is about seven, though having this number of splits at the same time is rare.