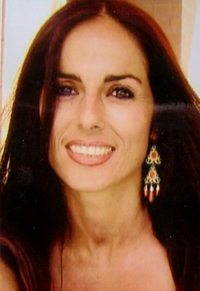 Monique Lessan, MFS (Master of Forensic Science), is the owner of Eye Investigate, an international private investigation firm. She is a multi-lingual licensed private investigator with over fifteen years of experience conducting worldwide investigations. Her focus is on recovering runaways, as well as missing and abducted children. Monique is also an activist in the fight against human trafficking.

Monique has been called in on hundreds of missing children and adult cases, sex and human trafficking investigations, undercover operations and criminal investigations. She has recovered missing children from San Diego, Singapore, Mexico, England, Saipan and Nicaragua. In 2009, Monique founded Teens Against Human Trafficking, which assists the organization Fight Against Child Exploitation.

Monique has been featured on many television news and talk shows. She has been a speaker at the Women Power Strategy Conference. She also has her own show on Revolution Radio called Private Eye X Files.