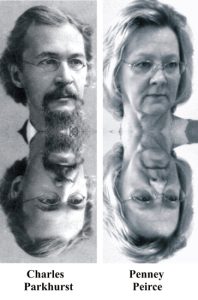 Reincarnation research reveals that gender can change from one lifetime to another, though facial features or facial architecture can remain consistent.

Ian Stevenson MD found that in his series of 1200 validated childhood past memory cases, in only 10% of cases was a gender change observed. In other words, 90% of the time individuals reincarnationed in the same gender. This infers that each soul has a preferred gender.

In some cases of gender change, the individual may still relate to the gender in the prior incarnation, which can lead to homosexuality or lesbianism. Two cases that demonstrate this phenomenon include:

A Male Japanese Soldier Reincarnates as a Woman and becomes a Lesbian: Understanding Homosexuality through Reincarnation

Chuey, a Boy, Drowns & Reincarnates as a Girl, but Retains Male Traits

Though no reincarnation cases have been documented that involve transsexualism, it is likely that some individuals who are transsexual or have gender identity issues represent gender change cases, in which the person still relates to the gender of a prior incarnation.