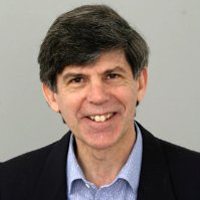 Terry completed his doctoral degree at Edith Cowan University, Perth, in 2012. His research looked at how workers met family and other life role demands as a result of temporary employment.

Terry was raised in Santa Rosa, California, and earned a Master’s Degree in Psychology from Claremont Graduate University and San Francisco State University.

Terry was formerly a student at the California Institute of Integral Studies and a member of the Elmwood Institute.

Terry is a Member of the Australian Psychological Society and the Society for Community Research and Action (SCRA).

Terry has derived the following cases featured on our website:

View a video of Terry’s presentation at the Australian Institute of Parapsychological Research: