Reincarnation Case of James Bowie | Phil Collins: How an Obsession with the Alamo Revealed a Past Lifetime 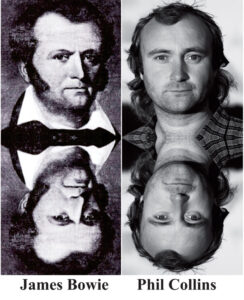 Phil Collins is a world-famous English musician. After playing drums and singing for the group Genesis, he went onto a very successful solo career.

Phil has a very unusual passion for a musician born in the United Kingdom. He has an avid interest in the Battle of the Alamo, which took place in 1866. The Alamo was an American fort in Texas that the Mexican Army attacked, as Texans were claiming independence from Mexico, which had colonized that land.

Collins has a vast collection of artifacts from the Alamo and he has done presentations on the battle. Collins donated his collection to the State of Texas. In gratitude, in 2015, the state legislature made Collins an honorary citizen of Texas.

Phil Collins affinity for the Battle of the Alamo, which makes no sense logically, begs the question of whether Collins was there, at the Alamo, in a past lifetime.

A supporter of ReincarnationResearch.com proposed that Collins was James Bowie in a past lifetime, who was a major player in the Battle of the Alamo. Bowie has fame for a knife he wielded, now known as the Bowie knife.

In a session with Kevin Ryerson, Ahtun Re, a spirit guide channeled by trance medium Kevin Ryerson, who has demonstrated the ability to make past life matches with a high degree of accuracy, confirmed that Phil Collins was James Bowie in a past lifetime. 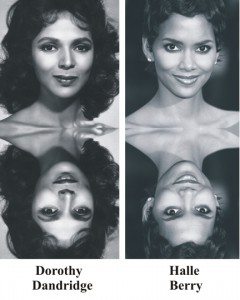 Physical Resemblance in Reincarnation Cases: There is a resemblance in the facial features or facial architecture of James Bowie and Phil Collins.

Past Life Behavior: With his obsession with the Alamo, Phil Collins appears to be reliving his life as James Bowie.

Affinity Reincarnation Case: Oftentimes, individuals are unconsciously attracted to their past life identities. Other affinity reincarnation cases include: