Eric Schmidt is a software engineer and businessman who has served as the CEO of Google and the executive chairman of Google. In these roles he has helped transform how society accesses information. Though E mail programs, Google provides a vehicle for communication for millions.

In a session with Kevin Ryerson, I asked Ahtun Re, the spirit being or spirit guide that Kevin channels who has demonstrated the ability to make accurate past life identifications, who Eric Schmidt was in a past incarnation.

Ahtun Re told me that Eric was one of the founders of the Western Union Telegraph Company, which helped transform how information was transferred in the 19th century. During my session, I Googled Western Union founders and with Ahtun Re on the telephone, after reviewing potential candidates, Ahtun Re affirmed that Eric Schmidt was Hiram Sibley in a past lifetime. Sibley was an industrialist, entrepreneur and he served as the first President of Western Union Telegraph. After achieving success and wealth, like Eric Schmidt, Sibley became a philanthropist.

Of interest, Hiram Sibley loved music and he funded the creation of the Eastman School of Music of the University of Minnesota. The Sibley Music Library is the largest university music library in the United States. Eric Schmidt appears to have an affinity for music also, as he dated concert pianist Chau-Giang Nguyen. 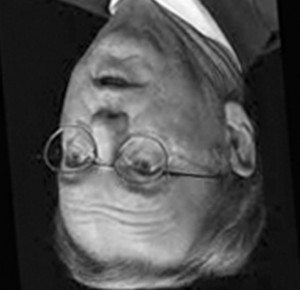 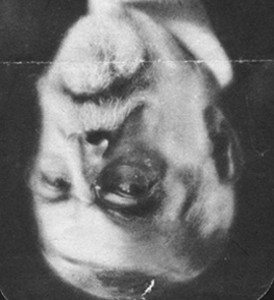 Physical Resemblance in Reincarnation Cases: Physical appearance is determined by the soul’s energy template, along with hereditary or genetic factors. Though physical resemblance in this case is not dramatic, a similarity in bone structure can be appreciated.