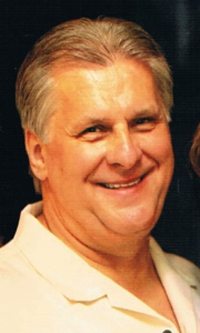 Born and raised in Scranton, Pennsylvania, Henry holds degrees in marketing, finance and graphic arts from Pennsylvania State University. He has held marketing, sales and management positions with Ingersoll-Rand, ADP, GMAC, Moreland Financial Corporation and was the President of Concept 2000 Home Builders, Inc.

Henry is also an expert on Edgar Cayce and the work of the Association of Research and Enlightenment, located in Virginia Beach, Virginia. Edgar Cayce was a trance medium, much like our Board Adviser Kevin Ryerson, and he helped bring the concept of reincarnation into the consciousness of seekers in the United States.

Henry has done lectures on the Cayce material over the years and he is now conducting presentations on objective evidence of reincarnation derived though the work of Ian Stevenson, MD of the University of Virginia, as well as independently researched cases found on the ReincarnationResearch.com web site.