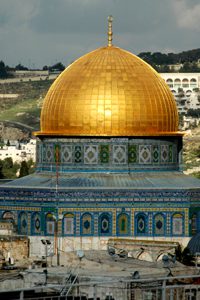 Evidence of reincarnation can transform society as it is demonstrates that religion, race and ethnic affiliation can change from one lifetime to another. Most wars and conflicts are based on difference in these cultural markers of identity.

The Anne Frank | Barbro Karlen case dramatically demonstrates this phenomenon, in that Anne Frank was persecuted as a Jew born in Germany, while Barbro reincarnated into a Swedish Christian family.

The symbol for change of religion is a symmetric cross inside a circle, indicating that religions are equal in helping people rise to higher spiritual realms, but to be whole we must not allow religion, race or nationality divide us, as we can incarnate in any culture in our cycle of incarnations.