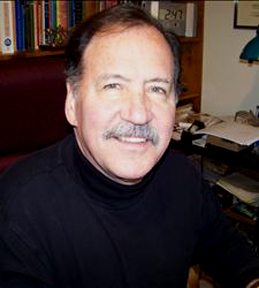 Robert has also been a publishing writer for almost 30 years. He has had over 100 articles and short stories published in such magazines as Playboy, Reader’s Digest, The Writer, the National Enquirer, The Saint Detective Magazine, and many others. In addition, he has had thirteen books published, most of them giving readers the benefit of his knowledge of law enforcement so that they can protect themselves and their loved ones.

Robert is also the author of Portrait of a Past-Life Skeptic: The True Story of a Police Detective’s Reincarnation, which documents how he was able to historically validate a past lifetime for himself, which he discovered through a past life regression. Indeed, The Reincarnation Case of Carroll Beckwith | Robert Snow is a landmark case which demonstrates that past life regression can lead to accurate past life information. His reincarnation story also shows that facial features remain consistent from one incarnation to another.